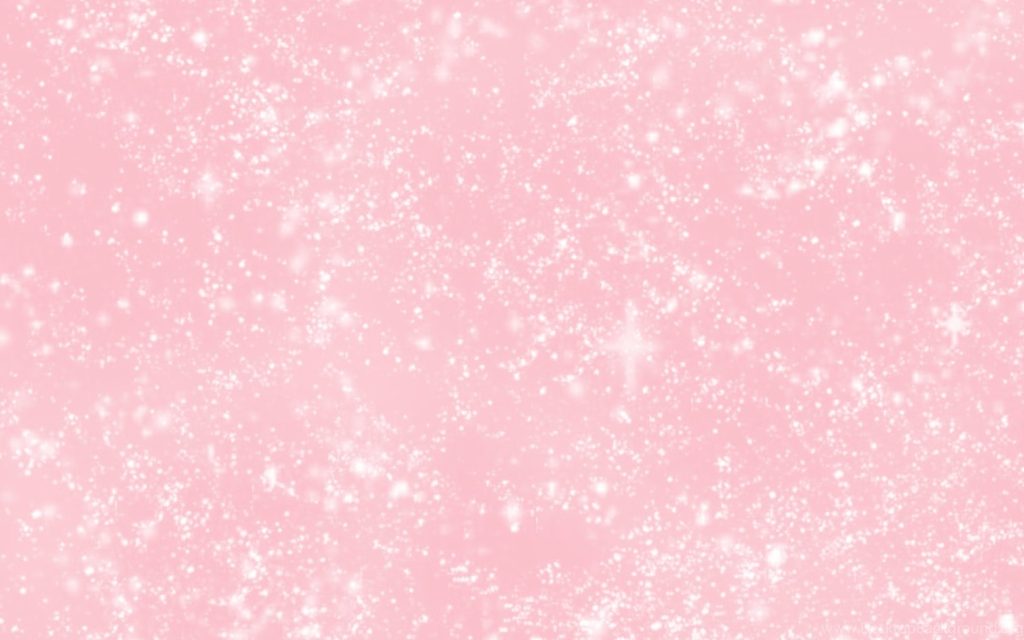 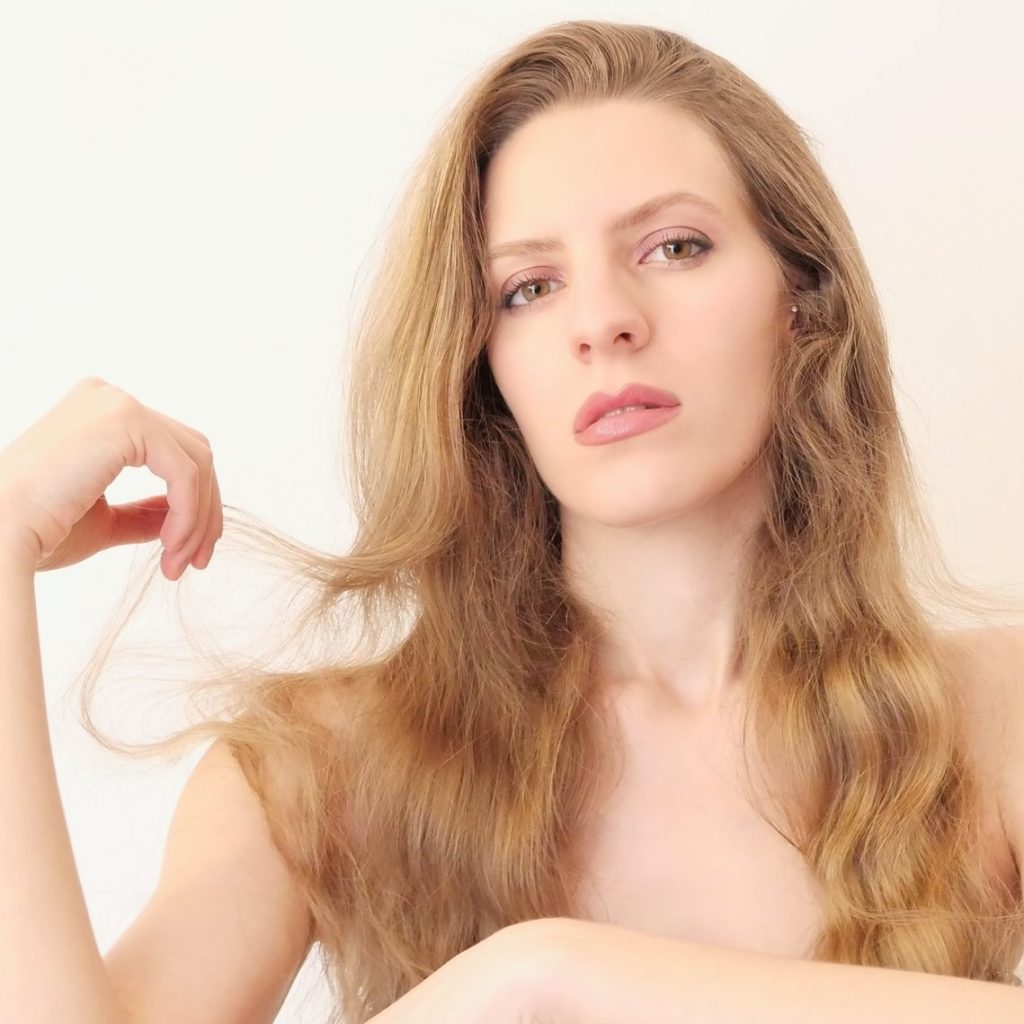 Ilaria Di Nino is a young, independent Italian singer-songwriter. Her music, with its international, fresh and captivating sound, is coloured by a deep, enveloping and involving vocal timbre. Despite her young age, thanks to her unmistakable style, her preparation and her sensitive but at the same time gritty and eclectic soul, Ilaria can already boast numerous important live experiences that have led her to share the stage with the most famous faces in show business and as a result of which she was twice awarded the international prize “Il Cavallino d’Oro” and the international prize “Reggia d’Oro di Caserta“.

In 2019, she officially began her path of music production by releasing her first single “Dolci Note“. In July of the same year, she had the enormous privilege of being invited to perform on behalf of her land, Abruzzo, for the President of the Republic, Sergio Mattarella, in what was a ceremony that will go down in history and an event that, in February 2021, brought her as a guest of Amadeus on “I Soliti Ignoti” on RAI 1. In 2020 the singer-songwriter, after having released the singles “Amore Cosmico” and “Savior“, the latter of which features the actors Maria Grazia Cucinotta and Lorenzo Flaherty in the official video directed by Stefano Reali, releases the “My Music Tonight“ and her latest song in 2021, titled “Fuori Tempo” 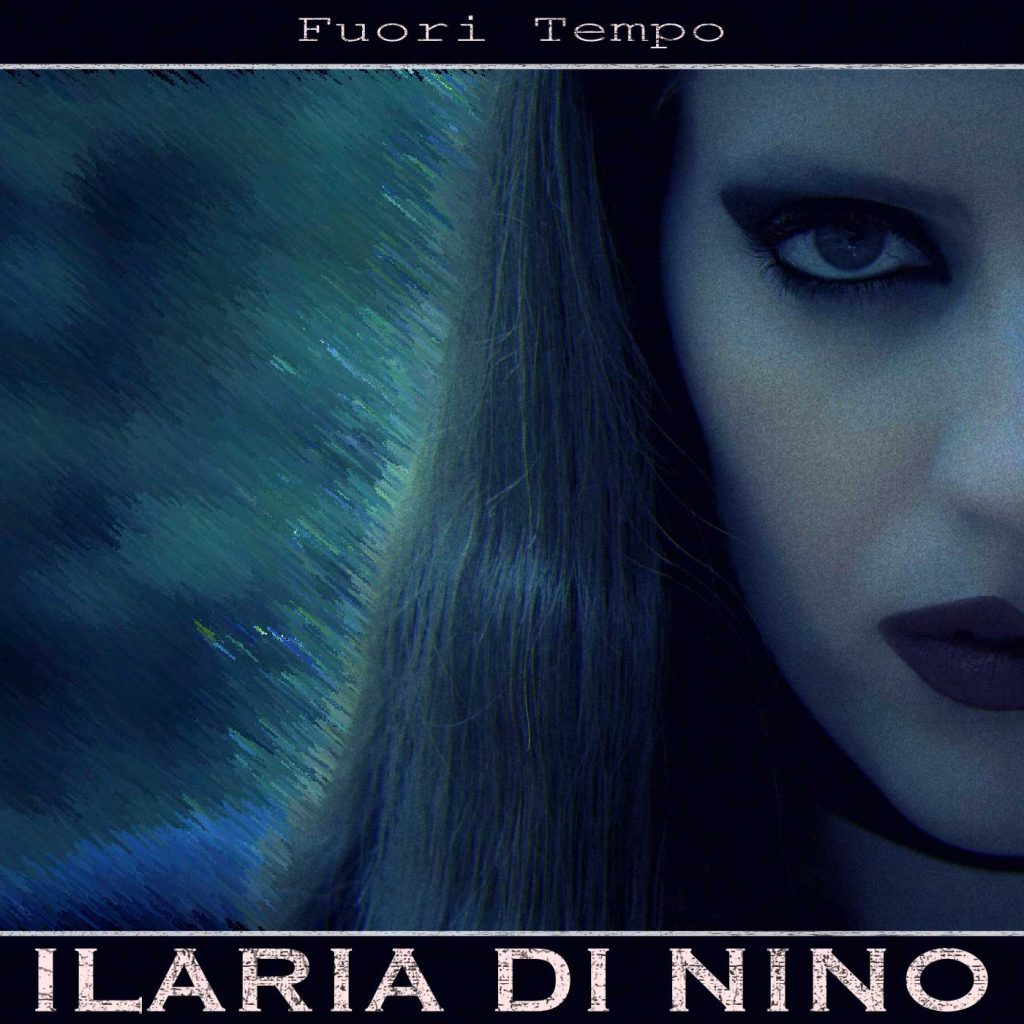 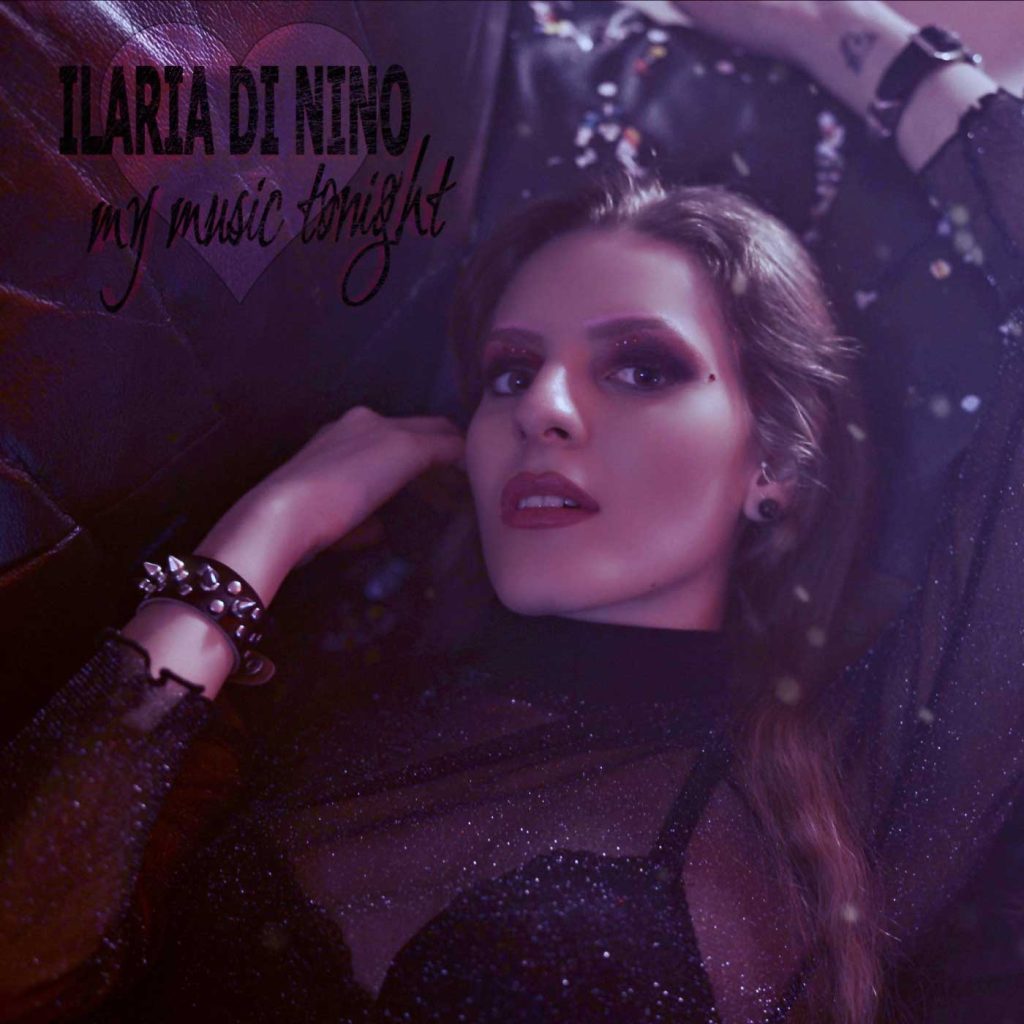 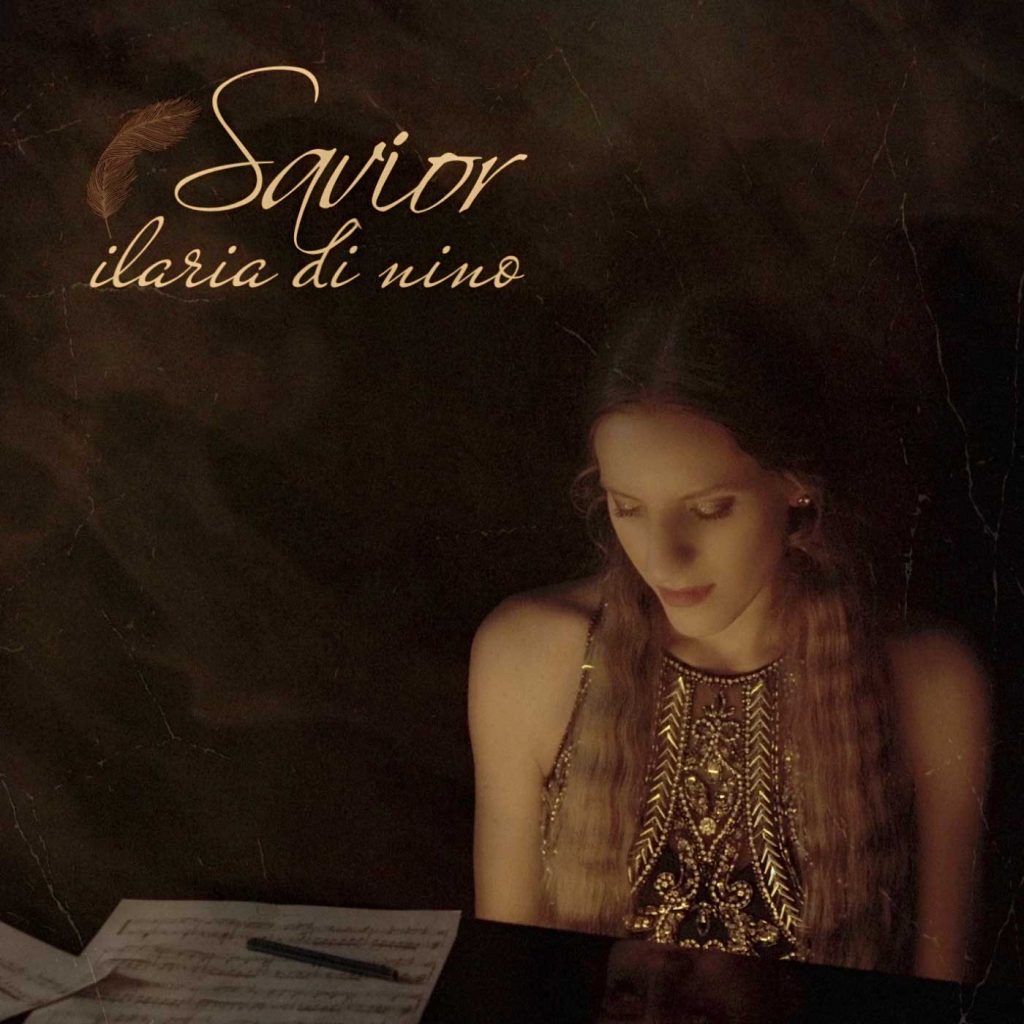 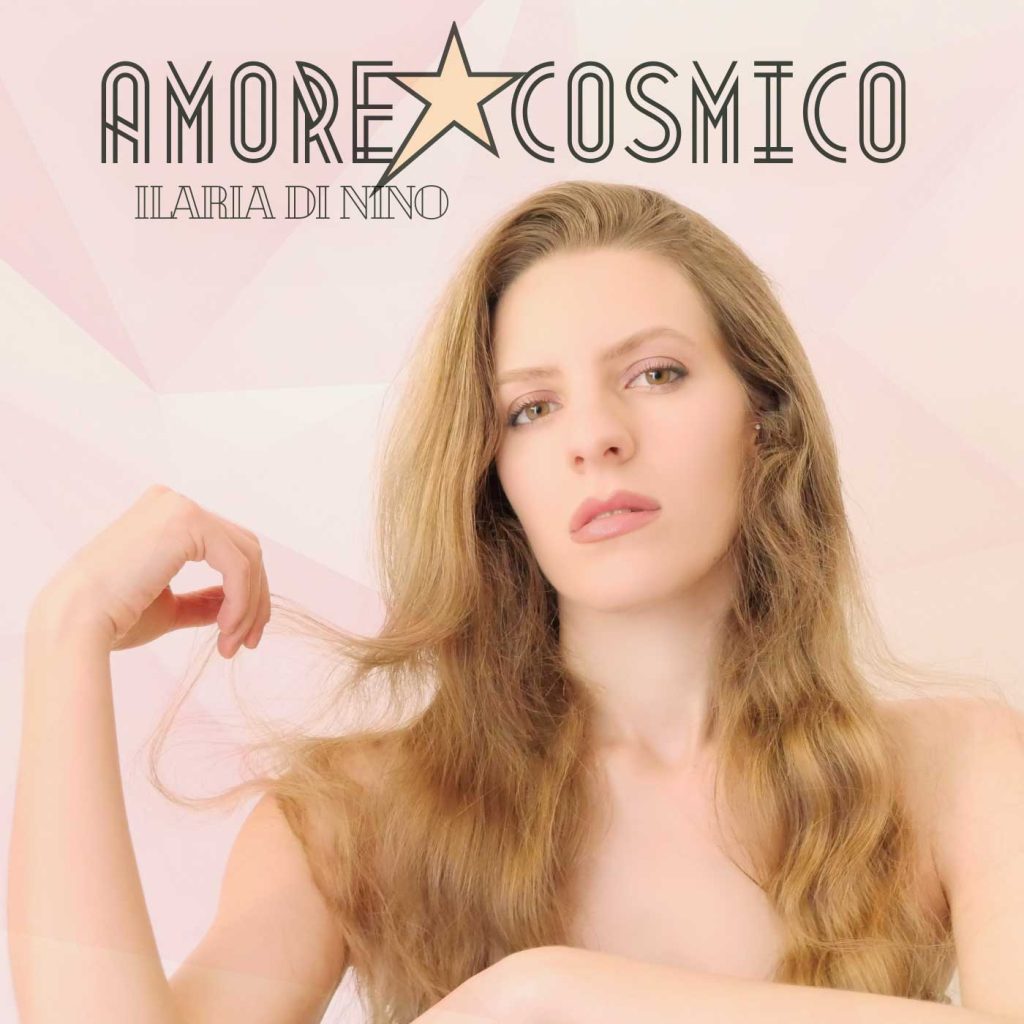 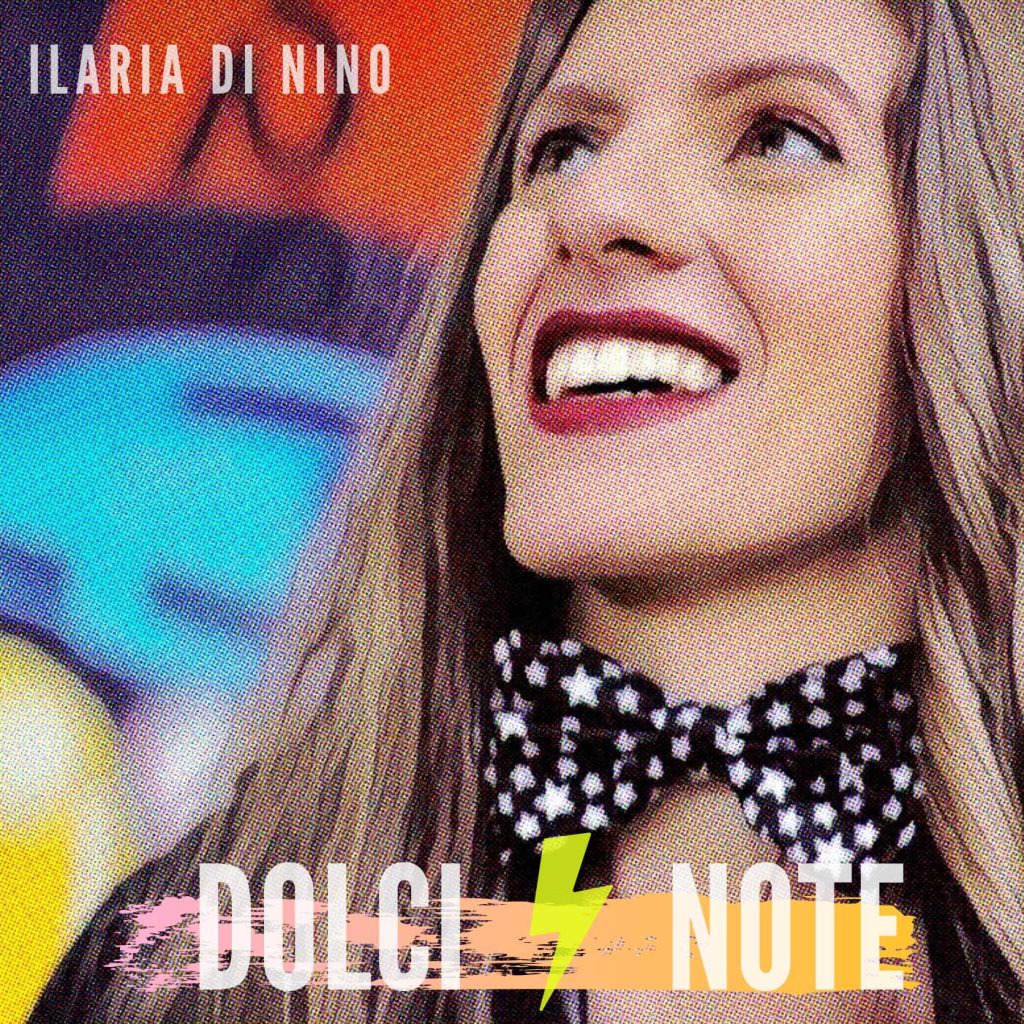 ALL RIGHTS RESERVED TO IDN MUSIC BY ILARIA DI NINO© 2022